How do we reliably transport people and goods without emissions? 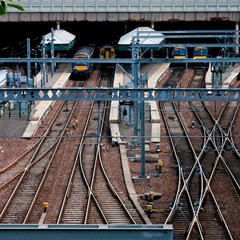 Transport is responsible for around 28% of the greenhouse gas emissions in Scotland. The largest contributor to transport emissions is the road sector. The way we get around needs to change.

Technology – for example electric vehicles - is making this transition look more likely. But change is happening too slowly.

Transport of people and goods is heavily reliant on infrastructure – roads and rail – that takes years to plan and build. Infrastructure we build now needs to be planned with a changing climate in mind.

Getting people out of their cars would have great benefits for emissions, congestion and air quality, and it would be good for our health. But habits are hard to break.

The Scottish Government and Local Authorities across Scotland want to make active travel – walking and cycling – easier and more pleasant. Changing the road infrastructure, for example finding space for bike lanes, can be difficult in crowded towns and cities.

Electric vehicles play a critical role in reducing Scotland's transport emissions, and the Scottish Government wants to phase our petrol and diesel cars by 2032. This means we need to replace the cars we currently drive and install new charging infrastructure.

Scottish cities, Glasgow being the first, are also preparing to introduce Low Emission Zones where only the cleanest vehicles will have access. 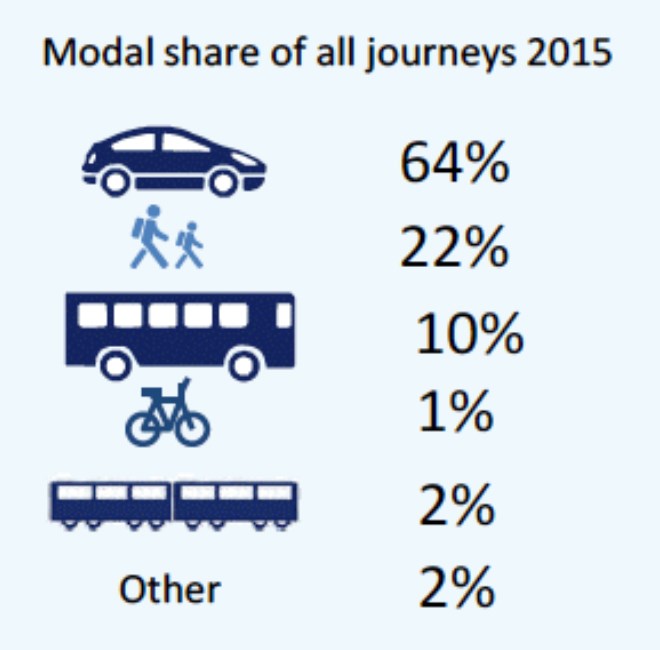 Transport infrastructure is critical to our everyday lives; to how our economy and communities work. Roads and railway lines in Scotland will come under increasing threat from flooding, landslides and extreme weather as the climate changes. This can mean increased maintenance costs and more disruption.

The Queensferry Crossing, opened in 2017, is an example of infrastructure with climate change adaption built in: The bridge design includes designated signs to inform drivers of high wind speeds, and new materials and innovative features should keep the bridge open in high winds.

Adaptation features on the Queensferry Crossing

Our response
Changing travel and transport

Our work to help the Scottish Government reach their emission targets for transport spans analysis of the uptake of electric vehicles, the impact of introducing Low Emission Zones, and how to encourage changes to our daily travel habits.

We focus on identifying co-benefits, in terms of health, air quality and congestion, is an important aspect of delivering better outcomes from public policy.

Assessing the threat to infrastructure from projected climate change is a key element of our climate change adaptation research. Even short term transport disruption can be critical for emergency services. 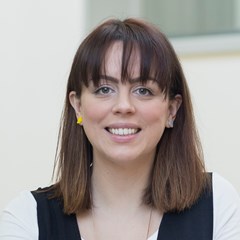