Air and energy accounts for Scotland

This report details a study to produce a set of ‘air and energy accounts’ for Scotland for all years from 1998 to 2018, equivalent to ONS UK Environmental Accounts tables on Emissions and Energy. It supports implementation of the policies and proposals within the current Climate Change Plan published in 2018.

A set of air and energy accounts provides the Scottish Government with information to more accurately monitor changes in emissions and energy use of sectors in relation to their economic output and employment. In particular, the outputs are intended to: 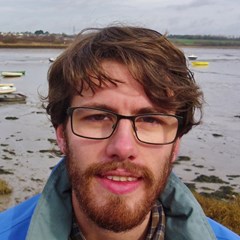