This research reviews the actions being taken by some countries and regions, aspiring to leadership on tackling climate change, and how they are dealing with the challenges of meeting ambitious climate goals. 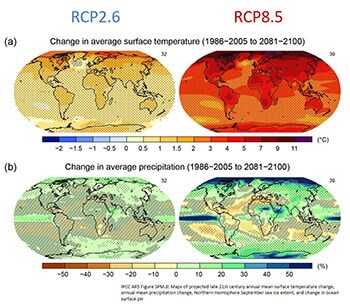 The analysis focuses on national greenhouse gas (GHG) targets, sectoral targets, legislation, the role of carbon trading and offsetting, and the achievability of targets in some European countries (EU and non-EU), Mexico and two US states.

Reflecting on the European case studies produced by ClimateXChange, the research also considers the common themes for success in setting ambitious and aspirational climate change policy.

Key findings from the research include: