How can we increase the productivity of our energy use and generate energy without greenhouse gas emissions? 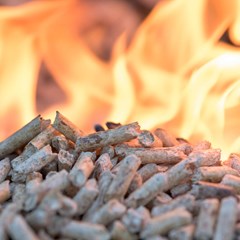 Scotland’s electricity system has seen a transformation to one largely powered by renewables. But electricity is only one part of the energy we use.

Scotland’s electricity system has seen a transformation over the past 15 years to one predominantly powered by renewables. But electricity is only one part of the energy we use; in Scotland we use more energy for heating and for transporting goods and people.

The Scottish Energy Strategy sets a target for the equivalent of 50% of heat, transport and electricity consumption to come from renewable sources by 2030.

To make this happen we have to take a ‘whole system’ approach, increase the productive use of the energy we generate, and reduce the reliance on fossil-fueled energy in homes, transport and industry.

Read Scottish Energy Strategy: The Future of Energy in Scotland

Increasing the productivity of our energy use, so reducing the amount of energy individuals and businesses need to buy, is a win-win situation.

Heat is a key issue: About 50% of Scotland’s energy demand is for heat – to keep people warm, providing hot water and for industrial processes.

Scotland has a relatively large proportion of poor quality building stock in terms of its energy efficiency, and fuel poverty remains a major problem.

The Scottish Government's Energy Efficiency Route Map sets out the path to reducing our energy consumption, which in turn reduces greenhouse gas emissions:

While renewable technologies have changed how we generate electricity, changes across heating and transport have been much slower.

How much of the energy or heat and transport can come from electricity?

What other sources could we use?

There are also issues around how people – as consumers - interact with new technology, such as electric cars or heat pumps in homes. This has not been a consideration in switching to electricity generated from renewables. 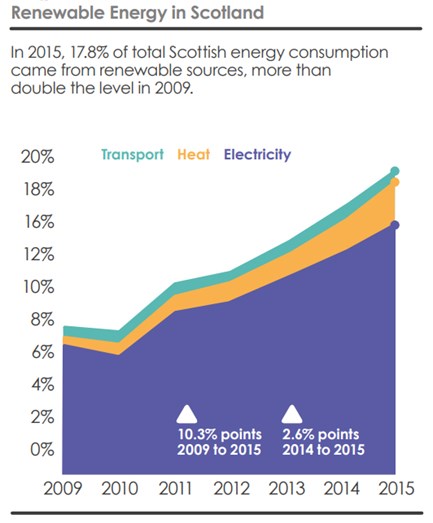 Traditionally the UK has had stored energy in the form of coal stocks at power stations and natural gas in pipelines.

What impact will new modes of energy generation have on the flexibility to deal with changing demand across days and seasons?

What is the potential for integrating storage across the whole energy system? 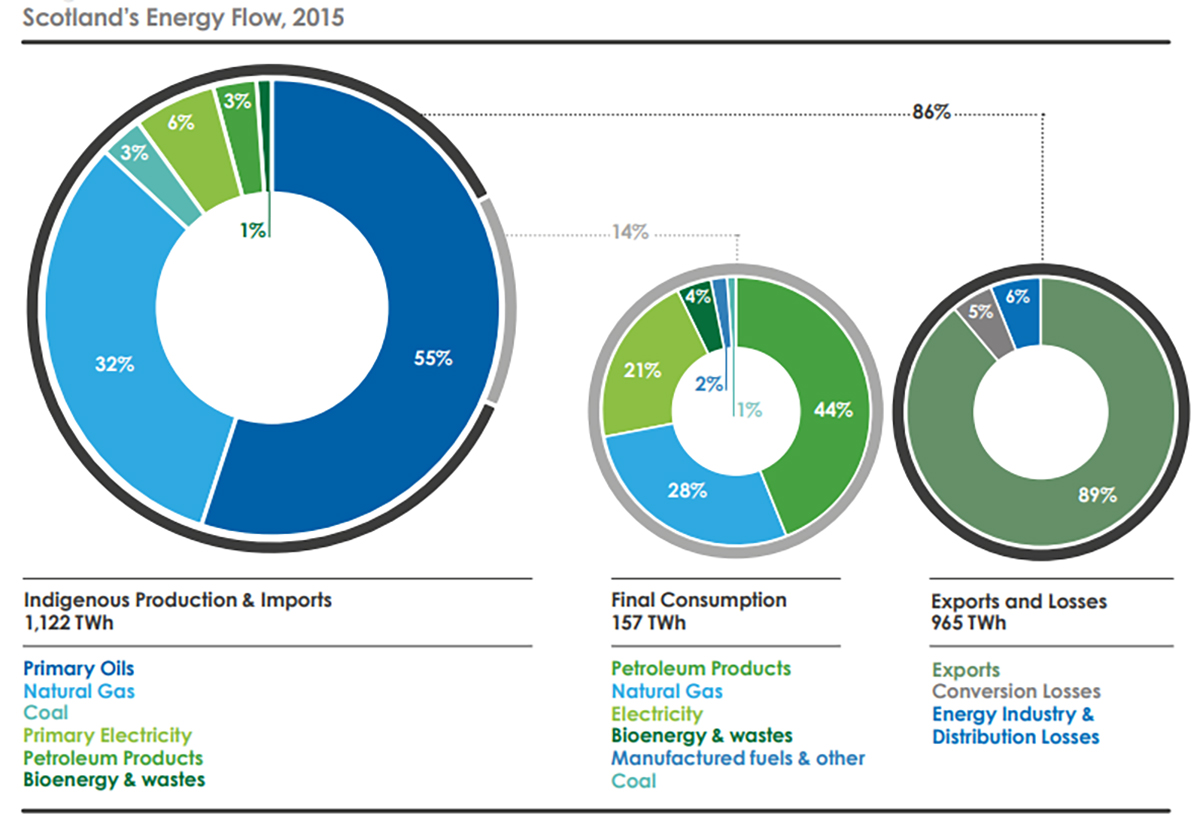 Our response to this challenge

While Scotland can learn much from low carbon developments internationally, technologies are more or less efficient in different places.

Local social and cultural norms; the particularities of governance, business models and consumer trust are all important factors. Scotland needs to find the solutions that can deliver locally.

Across all energy issues we focus on bringing together technical and socio-economic insights and evidence.

Increasing the productivity of our energy use

We are looking at the challenges of increasing uptake of existing energy efficiency technologies, and developing smarter ways to use less energy through digital technologies and social behaviours.

Key issues for our research are understanding how cost reductions work for different technologies, the supply chain potential, and ways in which local projects can deliver value locally and across the whole energy system.

Looking for the possible technical solutions for storage and transmission has to be balanced with analysing the impact on Scotland’s energy sector – as part of the UK – of international developments across legislation and trade in energy.

Featured projects
Wave and tidal energy: state of the industry