A new Climate Change Bill is setting Scotland on a path to net-zero greenhouse gas emissions.

The Bill gives powers for Scottish Ministers to set a year by which to achieve zero emissions, with 90% cuts by 2050.

Our projects for the climate change bill process

International assessments of the economic impacts of climate change 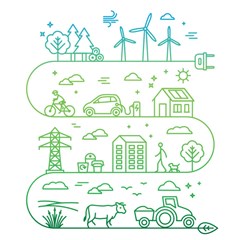 Scotland has been known for its ambitious climate change targets for nearly 10 years – since setting a world-leading 2020 target in its 2009 Climate Change Act. And Scotland is on track to deliver against this 2020 target.

The Climate Change Plan lays out how Scotland will deliver the necessary emission reductions over the next 15 years to meet 2032 targets, which will put Scotland on a course for a near zero carbon target by 2050.

It aims to deliver a low carbon economy while securing sustainable economic growth and wider social benefits to deliver a greener, fairer and healthier Scotland to 2032.

Our projects feeding into the Climate Change Plan

Our researchers have delivered evidence and analysis for government policy teams involved in drafting the Climate Change Plan.

In particular, we have been called on to bring together research and advice on modelling the energy and transport systems; on climate change behaviours and the social aspects of the low carbon transition; and on agriculture and land use options for reducing greenhouse gas emissions. 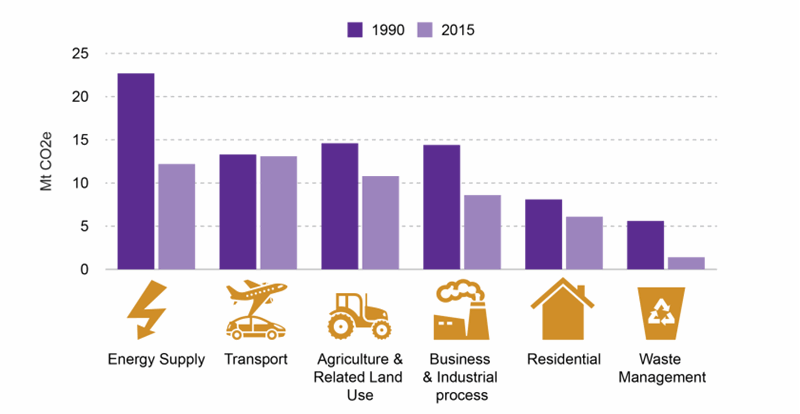 Read CXC Director Andy Kerr's reaction to Climate Change Bill
You may also be interested in
Did you know?