When the Longannet power station closed in 2016 it raised debate about Scotland's ability to meet its peak demand for electricity. In the period until 2030 we are expecting further major changes to the Scottish electricity system: 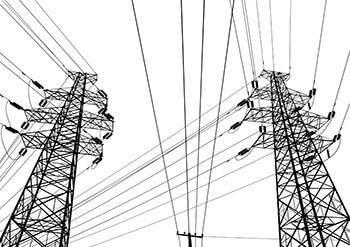 As a result the flows of electricity across the transmission network will be considerably more variable. Towards the end of the 2020s, at the latest, it is likely that we will need either new transmission links with the rest of Great Britain, or new generation capacity that is capable of being scheduled in advance, to ensure Scotland's peak demand security-of-supply.