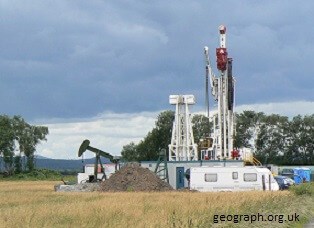 Unconventional gas is a growing industry worldwide and there is interest in developing the industry (particularly coal bed methane and shale gas) in Scotland. However, the potential climate impacts associated with the exploration and extraction of unconventional gas in Scotland have been unclear.

Given the Scottish Government's ambitions for a low carbon economy, it is important to understand the potential GHG emissions associated with unconventional gas extraction, and  what could be done to mitigate or reduce the risk of any such emissions.

SEPA and the Scottish Government asked ClimateXChange to undertake a desk-based study of the estimated greenhouse gas (GHG) emissions associated with the extraction of onshore unconventional gas in Scotland, from exploration to the point of fuel production.

This study finds that the key factors influencing the lifecycle emissions of unconventional gas extraction in Scotland are: