Risk/opportunity:(from the Climate Change Risk Assessment for Scotland 2012):
BE13 Rainwater penetration BE31 Increase in damp, mould and insect pests in buildings

Dwellings with no disrepair: 32%

Levels of disrepair have declined over the last ten years. Whilst disrepair levels increased between 2009-2011, steady declines have been observed in all categories since 2011.

Disrepair increases the likelihood that adverse and extreme weather will have deleterious effects on both the building and occupant safety and well-being.  For example it increases the likelihood of wind-driven rain leading to penetrating damp, and of structural damage following storms or intense rainfall. The costs of repair are likely to be greater if maintenance has been neglected.   In addition, internal dampness may lead to the presence of algal moulds, pests and a range of impacts on the health of occupants.

Repair status can thus be seen as one of the factors in overall building resilience.  When a building is in good repair it has the best chance of withstanding the pressures of a changing climate and extreme weather.

CRS58  Number of households falling below the SHQS Tolerable Standard

In the Scottish House Condition Survey (SHCS), disrepair is recorded under four different, overlapping categories, as listed below.  Full definitions of disrepair categories are given in the SHCS Key Findings Report (Scottish Government, 2017).

The latest rates of disrepair are shown in Table 1, and the overlap between the four categories is shown in Figure 1. 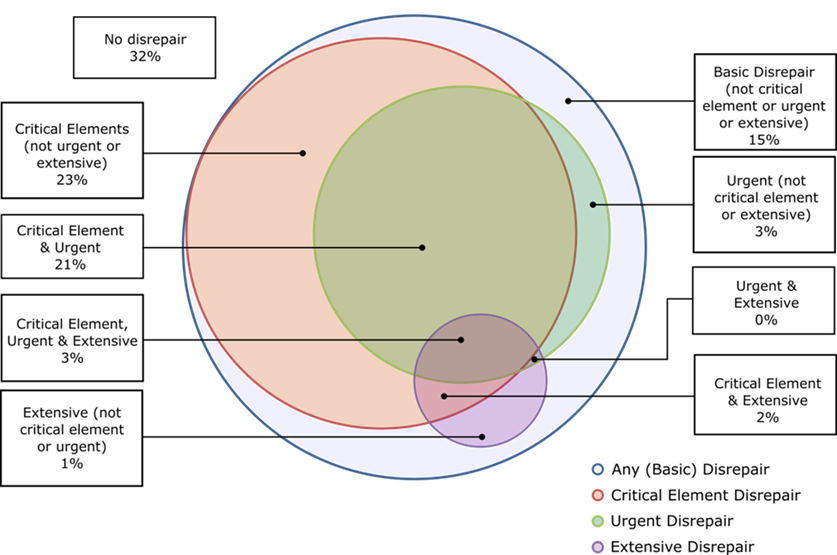 Figure 1. The overlap between the various categories of disrepair.

There has been a significant drop in the proportion of properties with some, critical and urgent disrepair over the last ten years of records (Figure 2). There was, however, an increase in disrepair levels between 2009-2011 but since then the disrepair levels have steadily decreased.

The Scottish Housing Quality Standard (SHQS), was introduced in 2004 and is Scottish Government's measure of housing quality.  The SHQS is a set of five broad housing criteria which must all be met if the property is to pass the SHQS. Criteria B is ‘Must be free from Serious Disrepair’. This specifies that a primary element fails if more than 20% requires repair or replacement. A single element failure results in outright failure (SHQS, 2013b).  From April 2015 all Social Housing Landlords (local authority landlords and Registered Social Landlords) must ensure that all their dwellings pass the SHQS. This will continue to act as a driver to keep levels of disrepair at low levels in this sector (note private owners and private landlords do not currently have this obligation).

Disrepair is affected by the rate of building deterioration (affected by building design, type, age and environmental exposure), maintenance regime (affected by occupant awareness, willingness to pay against other spending priorities), legislation and market conditions.

Table 2 shows disrepair rates for buildings of different ages and locations.  In general, older buildings have more disrepair than new ones. Those built after 1982 show the lowest rates of disrepair of all categories analysed.

Levels of disrepair are comparable in urban and rural locations.

The biggest change (between 2015-2016) was the reduction of Local Authority properties in the critical and urgent disrepair category (from 37% to 30%) (Scottish Government, 2017).

Levels of disrepair vary according to type of tenure and dwelling age (see section above).  A range of other factors will affect disrepair levels, including economic factors, owner and occupier awareness, and the perceived costs vs benefits of maintenance and repair.

Robust data is only available for dwellings and does not cover trends in disrepair in the workplace and other commercial buildings.  Employers have a legal duty under the Health and Safety at Work Act 1974 to ensure a safe working environment, and disrepair issues that lead to dampness should be addressed by this.