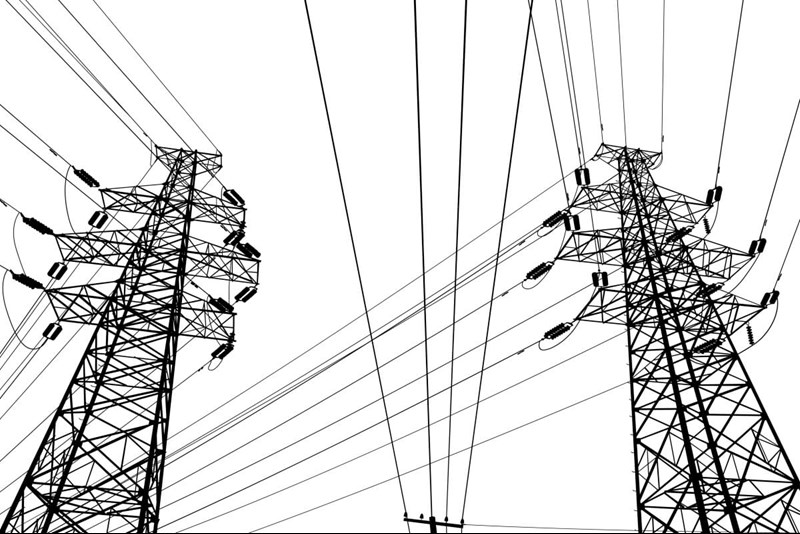 …whilst squeezing the most out of our networks

Today ClimateXChange publishes some analysis I’ve done with Keith Bell on security of electricity supply and how we can meet peak electricity demand in Scotland today and throughout the 2020s. Over the coming years we can expect significant changes to the Scottish electricity generation mix with growing renewable penetration and closure of Scotland’s existing large power stations. The report shows that, without new schedulable generation capacity in Scotland following the closures of Hunterston and Torness, we will need new capability to import electricity into Scotland at certain times. Ensuring that our future electricity system can meet future demand means we need to think soon about how the electricity system should develop.

Whilst our report has focused on the electricity system itself, questions about the future of our electricity system are increasingly tied up with wider questions about planning for our future energy system. The recently published draft Scottish Energy Strategy attempts to take this holistic view through the use of whole energy system modelling to inform its policy development, for example proposing a target of 50% of total energy to be met from renewable sources by 2030. Targets such as these are likely to require some level of electrification of heat and transport, increasing the linkages between electricity and the wider energy system. Whilst this additional electrical demand has the potential to make the security of electricity supply challenge more difficult, it also provides an opportunity to adjust how we plan and operate our electricity system for the benefit of that wider energy system.

In addition to the question of meeting peak electricity demand that we have investigated, the changing electricity and energy systems raise a number of other challenges. Scotland already benefits from being part of a single GB-wide electricity system and market. The continued growth of wind generation in Scotland – currently around 5.5GW – means that the flow of electricity between Scotland and the rest of Britain can vary from high exports on windy days when the rest of GB provides a buyer for Scotland’s surplus wind, to high imports on calm, high demand ones when the rest of GB provides a back-up supply. Calm days when the demand is high are relatively rare but can be significant. Nonetheless, as our analysis shows, wind does make a contribution towards security of supply in Scotland; understanding how much and what is the likelihood of Scotland-wide periods of calm, and how we manage them, is important in targeting future network investments.

Another challenge is that a growing capacity of generation can be found connected to the local distribution networks where existing policies for the planning and operation of the network are only beginning to move towards supporting a more flexible distribution system. There is likely to be a role for a local component in electricity markets that can provide new revenue streams for consumers who are prepared to be flexible in their demand, to energy storage and to other users of the system such as generators that can provide flexibility. (Collectively these groups are sometimes referred to as distributed energy resources).

Finally, the electrification of heat and transport, both of which have the inherent ability to store energy between delivery and end use, will herald a change in the characteristics of electricity demand and will make them ideal candidates for participation in innovations such as time-varying tariffs and local markets.

How to make decisions on infrastructure investments in light of these changes and the uncertainties they introduce will itself be a challenge. In answering that challenge it will be important to remain focused on what we want from our electricity and energy systems – namely an affordable system, that can be operated within sustainable environmental limits whilst delivering the reliability that society desires.

The more variable nature of a future electricity system with high renewable generation and distributed energy resources suggests that it will be important to balance national planning against more regional and localised considerations. Well-designed local market arrangements enabling the use of flexibility can potentially reduce the overall level of investment needed in the distribution network. This will be vital where electrification of additional parts of the wider energy system is deemed sensible (sustainable, affordable heating for off-gas grid rural areas, for example) as it will allow us to squeeze the most out of our network infrastructure, reducing the new investment needed and allowing us to make greatest use of what we do have to provide benefit across the energy system.

At transmission level, the trade-off between network investment and close-to-real-time operational management of the network is better developed and has always been part of the process of planning and operating the system. However, here as well there is the opportunity to think again about the level of interconnection required to support more flexible demand, managed partly thorough local markets and supplied partly by variable renewable generation within each region of the electricity system, but also where being part of a wider system can bring benefits.

The report we have published today studies one particular aspect of electricity, or energy, security of supply – namely peak demand security – but this is not the only aspect we need to consider. Technical issues around how to keep the system secure away from the peak, the value of system resilience and how to manage the probability and impact of extremely rare events such as black outs also need our attention.